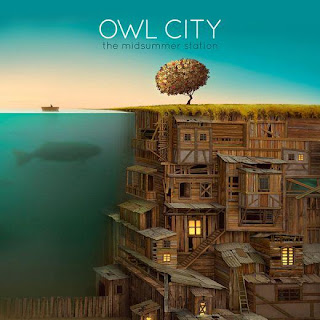 Just a little plug for ol’ owl city since im ‘borrowing’ the album
‘The midsummer Station’ is good. Surprisingly good.

Not that his older albums were bad (ive listened to them all), but this album has more of a grownup feel to it, utilizing heavier beats and effects usually saved for dance/dubstep artists.
Songs in this album seem to be divided into pop-rock stuff and what is essentially dance/club music, both of which are pretty catchy.

For example, bombshell blonde (linked below, cant embed as copyrighted and stuff)
http://www.youtube.com/watch?v=-sREbkI2gcE
Like… wat.

Remember this is the pansy that made fireflies.

Give it a try, turn it up, you might actually enjoy it, although you probably still wont tell your friends about it, nobody wants to be that guy listening to Owl city after all.