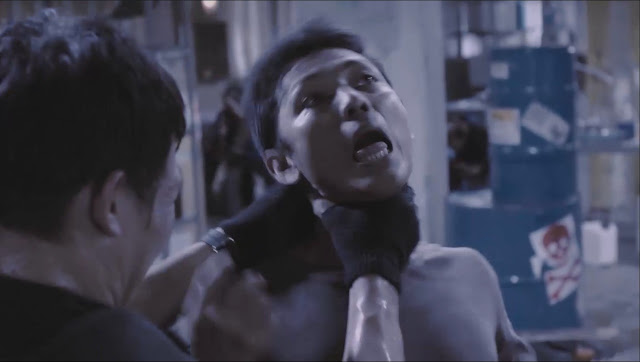 So ‘The Raid’ is the sort of action movie made for people like me, people with short attention spans, who probably dont watch films very often, and arent too bothered by a lack of cohesive plot solong as the film is entertaining.
The film ticks all these boxes, it runs about 90 minutes, with the first 15 minutes and last 5 minutes being more or less all of the story – the rest, is all action.
It is an indonesian film before it was brought over to the US, a man with a sharp eye obviously hoping to bring over the next ‘ong-bak’, the US version of the film also features a new soundtrack written mostly by the dude from Linkin Park, and its a good one – a hard hitting electro/DnB/dubstep soundtrack which complements the raw action perfectly. 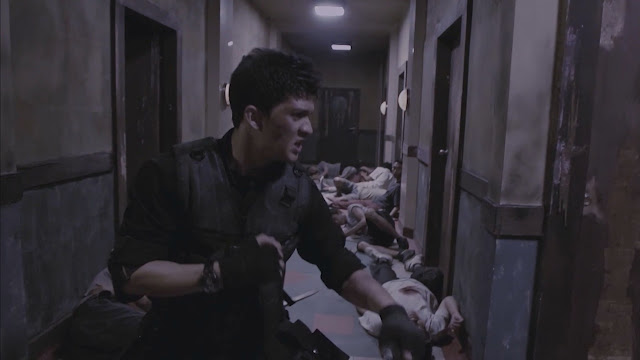 The jist of the plot is an elite police team are sent into a highrise building to sweep the building of threats and kill the boss at the top floor (which, funnily enough, is basically the final level or two of the original Streets of Rage)
The review then?

The film is fucking raw. They enter the building in stealth, kill some dudes, and then the alarm gets set off… And shit gets real. The guns come out, the snipers assemble, the machetes and knives are unsheathed.
The raid at its heart is about an hour of impressive fight choreography, flitted with guns, knives and folk getting their spines and necks broken.

If you like these sort of martial arts films, you’ll love this, because, like the guy below, its executed very, very well. 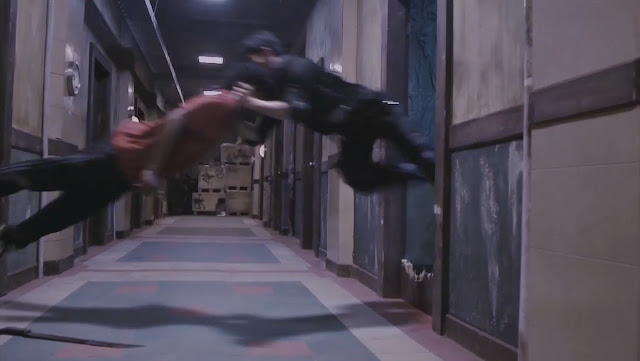