So XCOM Enemy Unknown is apparently a remake of a game from 94 which ive never heard of (although realistically, 94 isnt even THAT old). I was very unimpressed with what I saw at Eurogamer expo, and as such had virtually no urge to play the game, however, a push by a friend made me download it, mostly so I could properly critique how boring the game was (because talking about why games are shit is a fun pasttime for me) 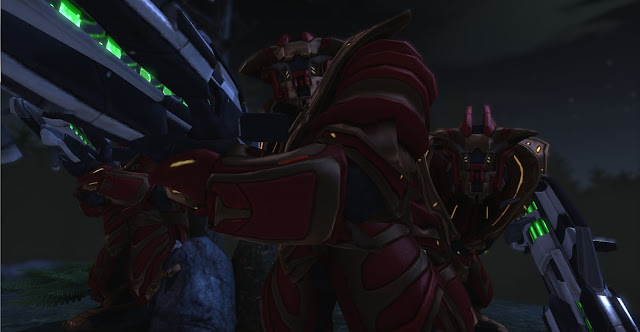 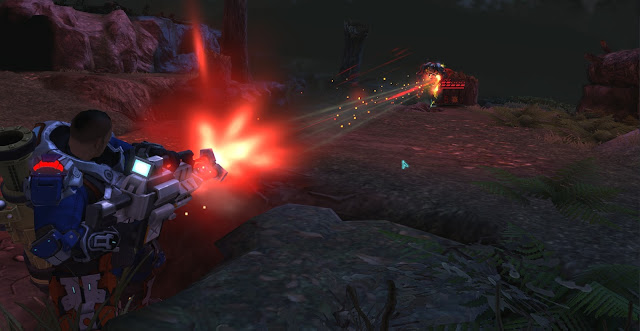 After putting it off for a day or so because I couldnt be bothered to even install it (which i think effectively demonstrates just how much I wanted to play the game), I gave it a go.

Imagine my surprise, when the boring game I anticipated turned out to be an addictive, deep, multilayered experience.
While its presentation could be a little better (mediocre music, graphics and voice acting), the core gameplay elements were all present and the game as a whole is pretty satisfying to play.

XCOM is, at its heart, a turn based strategy game a little similar to chess. Possible other ways to describe the combat gameplay are: “disgaea with only pistol rangers”. “turn based mass effect” or “Company of Heroes without needing to be an RTS god” 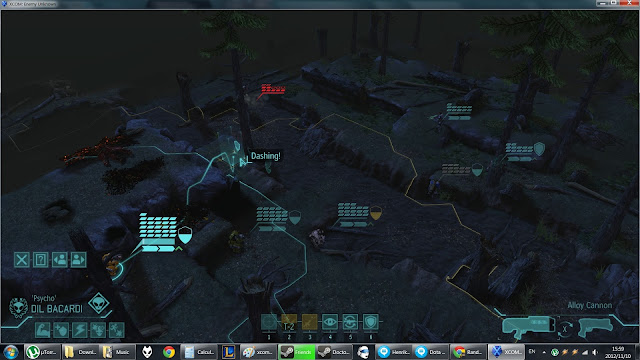 Your soldiers have skills and classes, perks and so on, and the game works on a kind of double turn system, where you can move and shoot in a turn, or haul ass – which I rather like.
The cover system is very similar to that in company of heroes, with light and heavy cover, flanking and all that good shit.
Shooting/Combat takes on a typical SRPG percentage to hit thing (always skewed in enemy favour I might add)

After you do your fighting and progress the story, you go back to base, which then turns the game into a base management sim, building power and facilities, doing research, building fighter planes and weapons and launching satellites to help you track the enemy. It all works and comes together very well, and is likely what will keep you shooting aliens as kills = cash/materials which you can put towards that new exotic plasma sniper rifle. 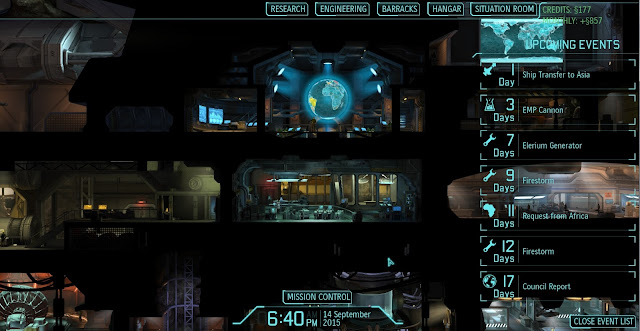 Thats about it for this short rambly review, I would like to add you should definitely play on ironman mode, which is sort of bullshit, but at the same time I feel like that is the way the game was designed to be played. This basically enables permadeath for your soldiers should you fuck up, and will make you play like tom clancy as opposed to just sending your dudes in all ‘come at me bro’, because when your soldiers level up and you name them, you start to develop a strange bond with them, and it can be a little emotional when you make a wrong move, send in a scout who gets molested by an ambush party or so on.

A moment of silence for the dead please. 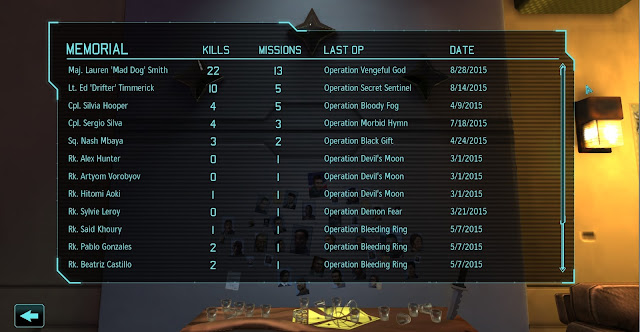 And a moment of silence for the soon to be dead as well I suppose. 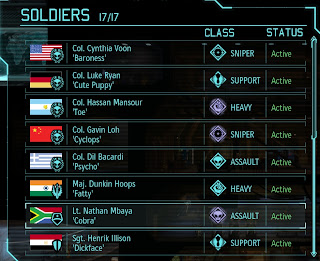