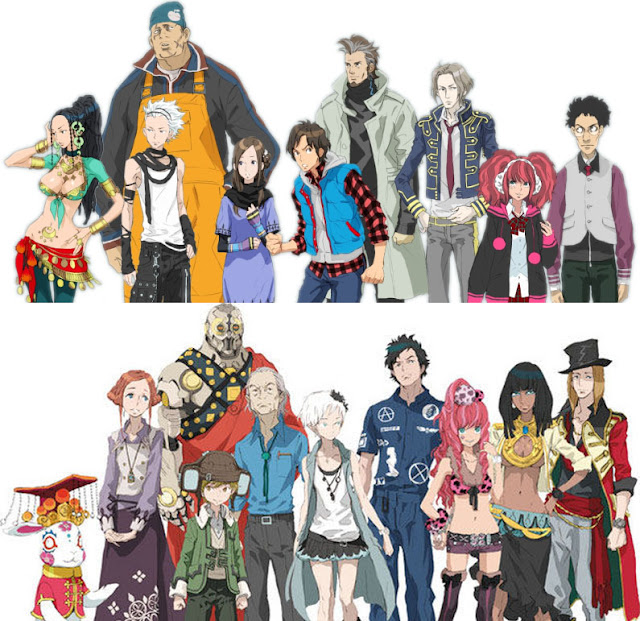 The Zero Escape series from lesser known developer Chunsoft may have just become my favorite game series of all time. Granted there are only 2 games in the series at the moment (with a 3rd on the way), but these games punch way above their weight and have the best twists I’ve ever seen in any form of media.
Both games made me ‘WTF’ out loud on multiple occasions, and the climaxes in both games are well worth the 20something hours you will have invested into the game.
I personally thought 999 had the better plot, better twist, and more likeable characters but VLR makes up for these with better gameplay mechanics.
Also, I’ve noticed people asking whether you need to have played 999 to play VLR…. Whilst VLR does stand on its own and is mostly self contained, I very strongly recommend playing 999 before VLR as the story is a direct chronological sequel and contains crossover characters and references.
Its worth noting that at around £20 each for these games, and they last around 20 hours – £1/hr is incredible value, and the endings are pretty priceless. The ending of 999 left such an impact on me I can still remember it pretty clearly despite playing it 2 or 3 years ago.
tldr; These games are fucking fantastic, they are intensely long and occasionally boring, but the final payouts are something you need to see.