I Tried them all so y’all dont need to waste your money on this shit. 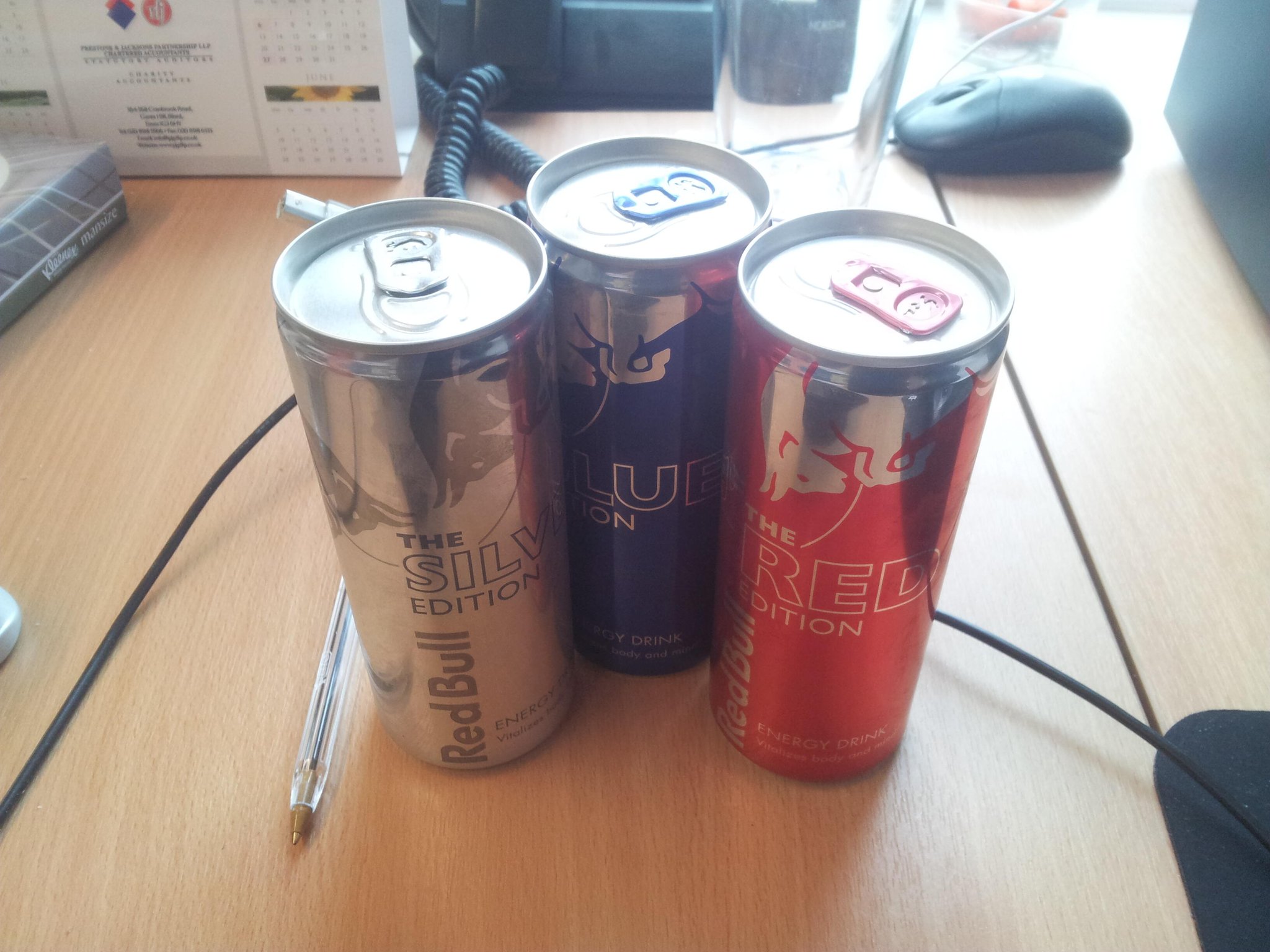 Blue / Blueberry
Actually tastes worse than standard red bull, and has a very faint blueberry taste with a bitter aftertaste.
Probably the worst of the 3.

Red / Cranberry
Sweet – and doesnt actually taste like cranberry, but rather like a drink attempting to taste like cranberry (but fails)
Best tasting of the 3
Silver / Lime
Tastes like cheap energy drink mixed with cheap lemonade.
Not fantastic really, but it was alright.
tldr: If you’re gonna buy any of these, buy the Red one. I still think Monster Regular or Monster Ripper are better though.