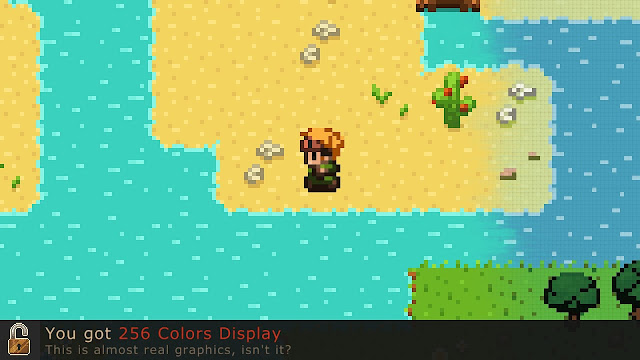 Evoland is a ‘full’ version of the flash game similarly called Evoland.
Im not entirely sure if its the same developers or there was collaboration or what, but the games start off pretty much identical but then the full version keeps going and refuses to end.
The problem here is that whilst the flash version was short and sweet, with entertaining gimmicks and fast feature additions, the full version is longer and more drawn out – and eventually tries to turn itself into an actual game. 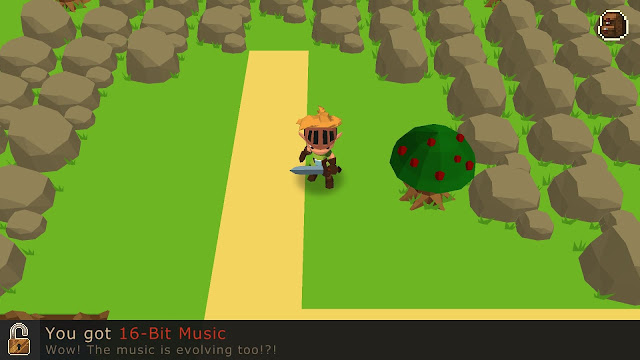 Whilst im not going to bash it for trying to be an actual game, in doing so it loses much of the charm of the original flash version – the gimmick of the game being the evolution of the world and game concepts, the actual game being played is, to be blunt, really fucking boring – with the player mostly continuing play to see what the future holds.
As such, when the game throws you into a 10-15 minute long zeldaesque dungeon with only a sword and no other mechanics, you quickly realise you are wasting away precious time which could be spent playing other things. 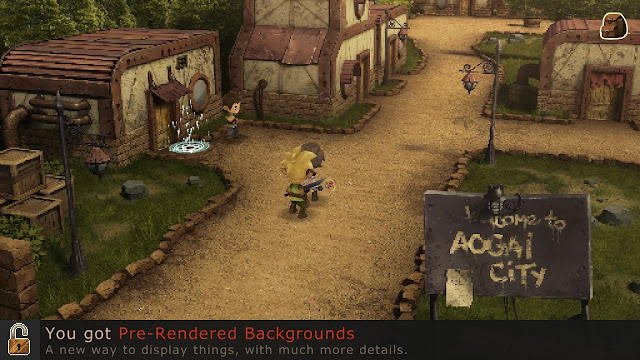 Approximate Game Length :  Unsure. I played for 1 or 2 hours before quitting from boredom