This article was kind of an eye opener, and the comments say a ton.
Im not entirely sure what planet the directors at squeenix are on when they expect their franchises to sell such obscene amounts.
Sales figures of 3.6 Million for Hitman Absolution is incredible! Hitman!
According to a quick bit of research, blood money and contracts both only sold about 1 Million each.
Why on earth then, are they expecting 5 million sales for Absolution?

On the plus side, its likely Square Enix are one step closer to pushing ‘The button’
Perhaps the new president Matsuda will have more of an itchy finger, or will develop one when the PS4 comes out… 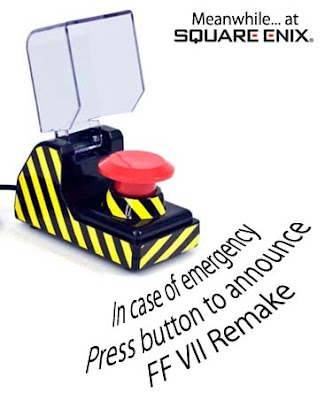