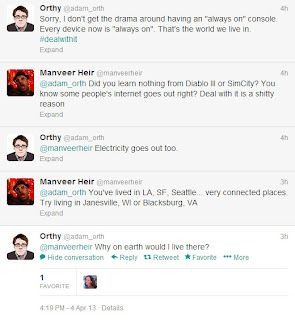 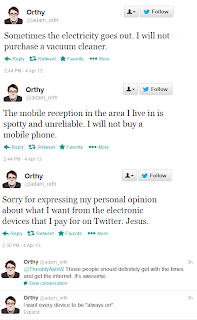 The current debate over the ‘Always Online’ neccesity of the Xbox720 is pretty justified, emphasised by the fact that Adam Orth has since been let go from Microsoft for his recent twitter rant.

Always online shouldn’t really be a problem, and as much as people are panicking now, it probably wont be a problem for most people – Instability is the problem, both in a sense of some people have unstable connections, and that if the master servers become unstablized for whatever reason, millions of gamers will be unable to play.

Games companies seem to be constantly leaning closer towards ‘Games as a service’ rather than ‘Games as a product’ which is a terrifying fact for the consumer, we’ve all seen what happens to the online support in old EA games for example, or the recent fiascos that were the Diablo 3 launch and Simcity 2013 launch – people are terrified of spending money on things they wont be able to use.
If there were a mobile phone which wouldnt let you get past your lockscreen without having any signal would anyone still buy it? Probably not – why? – because that sounds fucked up, and yet its exactly what Microsoft are going to introduce if Adam Orth is correct in his ranting.

No internet? The game will shut itself down.

What if I have a bad ISP? What if my wifi connection is spotty?

Basically, what im saying is… 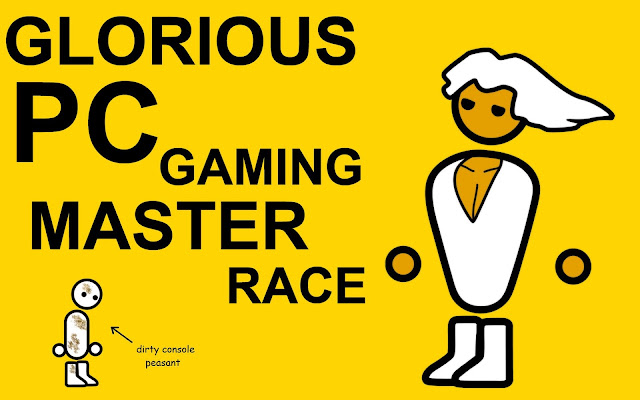