What you should be watching this season (Spring 2013)

Shingeki no Kyojin
(Attack on Titan) 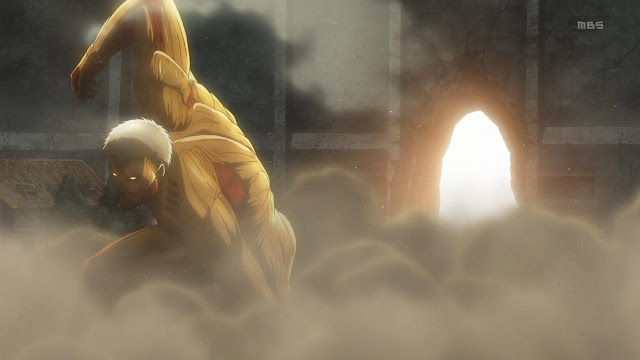 Looking like anime of the season if it keeps this pace up.
Mankind faces extinction from the titans, who are equal parts creepy as shit, and fucking badass (like this guy above). This show looks set to bring some strong character development along with some fantastic action scenes. Give episode 1 a try and see how you feel.
Oh, it also has the best opening this season

Suisei no Gargantia
(Gargantia on the verdurous planet) 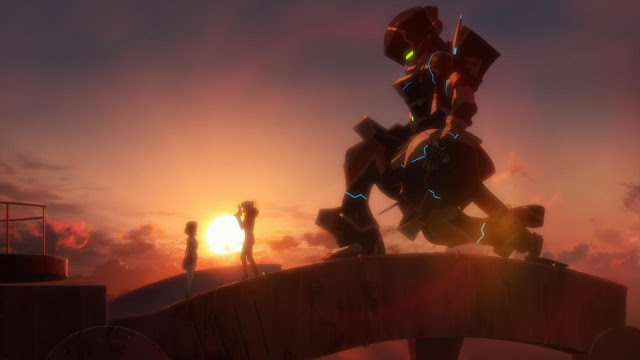 I’ve yet to really enjoy a mecha anime, but this seems pretty ready to convert me. Visually stunning and with lots of lasers if you are into that sort of thing.

Hataraku Maou-sama!
(The devil is a Part-timer!) 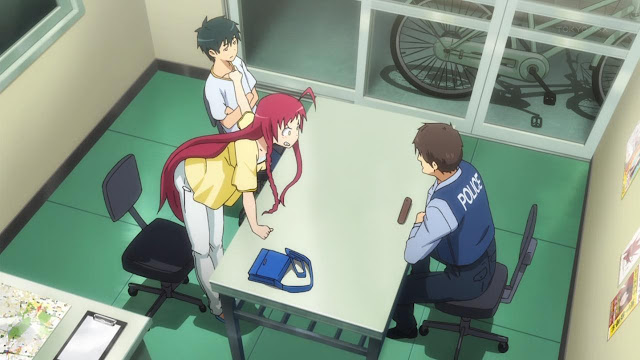 Demon lord ends up on earth… working part time at a fast food joint.
Is a comedy for now, though something tells me it might mingle amongst other genre’s later on, the comedy is pretty solid however. 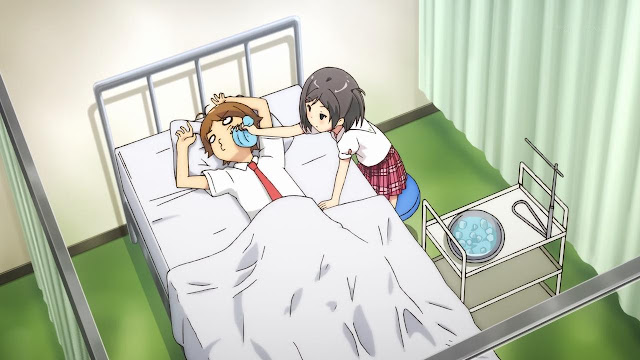 A fun, if slightly juvenile comedy with its fair share of flat chest jokes, the female main character is moe to the fucking max. This show gets a recommendation almost purely for its adorable female lead, but the MC is quirky and pretty original as well (for the type of show that it is). 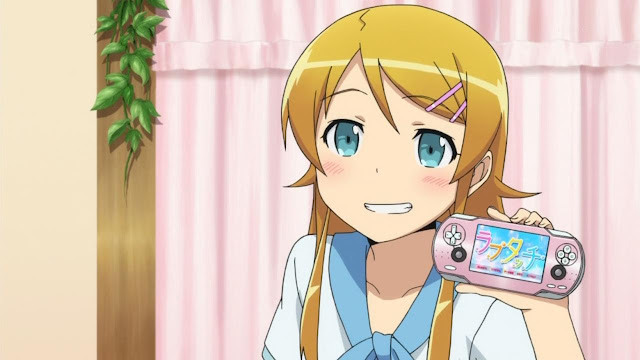 A second season if ‘My little sister can’t be this much of a bitch’, Kirino maintains her 7 tablespoons ‘tsun’ to 1 teaspoon ‘dere’. For fans only tbh as this seems to be leaning weaker than the first season. 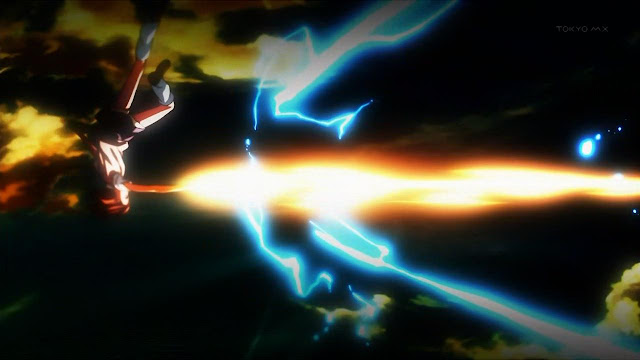 I enjoyed the first season of Railgun despite not watching the related ‘A certain magical index’, season 2 seems to have grown up a little since its last appearance, and I’m thankful for it.

Haiyore! Nyaruko-san W (Nyaruko-san 2)
A disappointment, I rated the first season a 7, but this s2 is off to a very bad start.
edit. 3 episodes in and i’ve dropped it. Fucking awful.

Yahari ore no seishun love come wa machigatteiru (My teen romantic comedy SNAFU)
Holds both a terrible title, and terrible content. Unlikable main characters and generally unentertaining premise have made me drop this one.

There are loads of other shows I didn’t even bother checking the first episode of due to bad reviews, low ratings and so on. The most promising ones of those I havent seen look like ‘Aku no Hana’, ‘Devil Survivor 2’ and maybe ‘Date a live’ I guess? You’ll have to get someone else’s opinion for those though.