100Yen is an hour long documentary originally funded by a kickstarter back in 2010 (I think anyway), it  takes us on a journey through the Japanese arcade landscape from the 80’s through to the current day with analysis into each of the major trends and shifts that happen. The documentary is well made and features a bunch of interviews from famous faces (assuming you know your pro gamers), everything is pretty well shot and presented with a subtle chiptune soundtrack throughout. 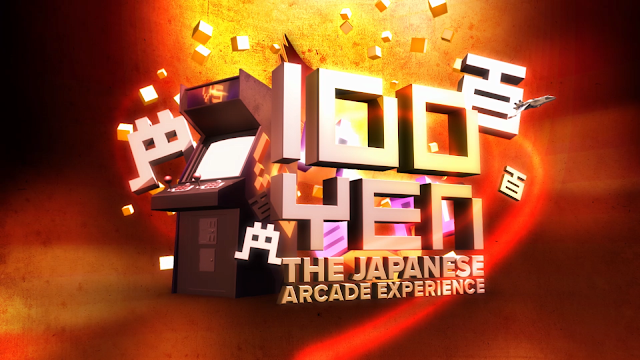 I really enjoyed watching in particular the segment about music games, which featured some footage of DDR freestyle (always entertaining to watch) along with being able to spot locations and arcades which I myself have been to whilst I was in Japan.

For those who haven’t visited an arcade in ages, or are unfamiliar with the arcade scene in Japan, the documentary is definitely worth a watch, and for the hardcore gamers and arcade regulars there is still enough material and interviews here to keep you interested.

The asking price on the website is a little steep for a 1 hour documentary however I’m sure there are other ways to watch it if you are so inclined.