Element4l is going to ride under the radar for a long time, but then eventually, it’s going to be included in a sale of some sort, and this game is going to EXPLODE and join the list of indie classics – you heard it here first.

The game is essentially a physics based platformer, you control a being that can morph into 4 elements – Ice, Fire, Stone and Air – warping into them drains a little energy but provides you with the strengths of that element, the game basically builds around this by setting up levels to force you to master the elements to be able to progress.
Air makes you float upwards and be carried by winds
Stone thrusts you downwards
Ice makes you slide around
Fire throws you sideways and lets you bounce off lava. 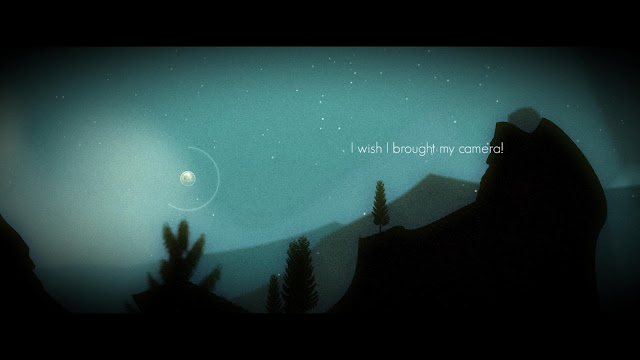 There are 16 levels, ranging from ‘childsplay’ act1, to ‘leetskills’ act4, you’ll be able to tell for yourself when the difficulty is ramping up, because the playtime counter shown at the end of each stage will eventually start entering 4 digits (and it shows in seconds), that and the swearing – Infact, mostly the swearing. I was actually shocked at how hard the game was, im usually not the kind to get phased easily by skill based games, but my god the last few levels reminded me of sections of Super Meat Boy.
Element4l runs just around 2.5 hours maybe for a first playthrough, but it will vary depending on personal skill, and whether or not you succumb to ‘easy mode’. 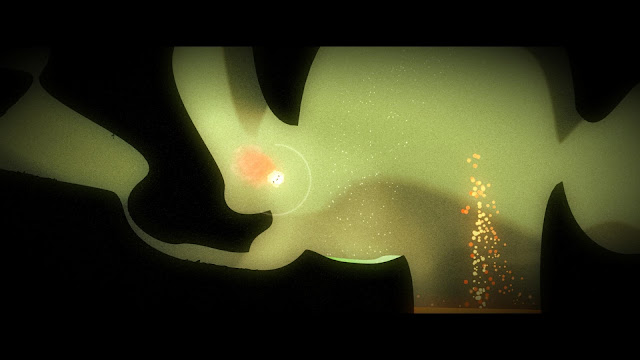 The artstyle is minimalistic yet beautiful, im a big fan of the silhouette artstyle provided by games like Limbo and Contre Jour, but Element4l is so very polished, id say it’s the best looking game that uses this style. Quotes and little random pieces of text pop up throughout the game, occasionally hints, sometimes things which are slightly more random (the message referencing BMX rider ‘Danny Way’s great wall of china jump comes to mind). 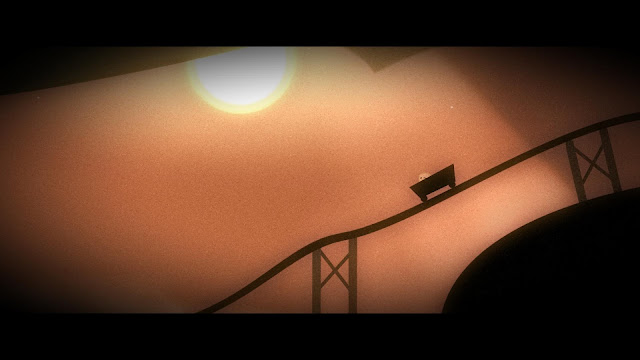 Music is also fantastic, its a weird style but it reminds me a ton of Brian Transeau (BT)‘s more chilled out works, and im totally okay with this. A kind of melodic electronica style, which is pleasant to listen to and adds to the overall mood of the game.

Verdict:
Element4l is a true gem, it does everything right – the graphics are lovely, the soundtrack is amazing, the controls are tight, the difficulty is challenging (and has a good curve), the levels are well thought out… I really enjoyed this game, and i’m sure most of you will too.